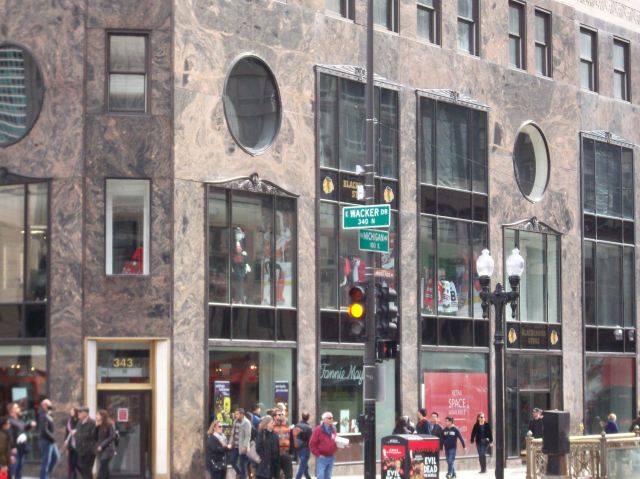 According to the USGS site (referencing Earthquake Information Bulletin, Volume 4, Number 3, May-June 1972) a 4.4M Intensity VI earthquake occurred at Fort Dearborn on August 20, 1804 at 20:10 ( 42.0N 87.8W). “The earthquake was felt at the south end of Lake Michigan and at Fort Wayne, Ind. (about 320 km from the epicenter).” Per Wikipedia, Fort Dearborn was located at what is now the intersection of Wacker Drive and Michigan Avenue in the Loop community area of Chicago at the foot of the Magnificent Mile. 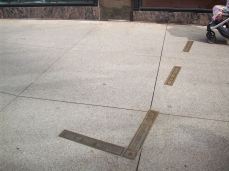 “Earthquakes occur on geologic faults. However, east of the Rocky Mountains, with few exceptions we cannot tell which fault slipped to cause an individual earthquake because many faults are not exposed at the earth’s surface.”1 Thusly, if the epicenter of a past earthquake was in Chicago, there is a geological fault in Chicago. It’s not a particularly active fault, but it’s there.

The earthquake occurred about an hour after a Full Moon. I do not see anything in the Summer Ingress charts emphasizing the 4th house. Per a NASA map of solar eclipses, a solar eclipse occurred on February 11, 1804. H.S. Green stated that earthquakes often follow within a day or two if there are proper indications. The luminaries were close to forming a full moon on earthquake day, but it was not a lunar eclipse. The last lunar eclipse was July 22 according to NASA records.

At the time of the quake, Mars (ruler of the 4th house of land) in the Fort Dearborn chart, was making an opposition aspect to Saturn. Saturn rules the Summer Ingress 5th house. There’s nothing that says, “Watch out!” Nothing alarming about Saturn in the chart. Mars is at a critical degree in the Summer Ingress chart, in an earth sign, but is not setting off any earthquake alarms. The Fort Dearborn earthquake was not a major one and this appears to be reflected in the Summer Ingress chart. A minor earthquake at that location in 1804, would be experienced differently than if one occurred during these modern times. Hopefully, the tall buildings in the area are capable of withstanding a minor earthquake, should one occur.